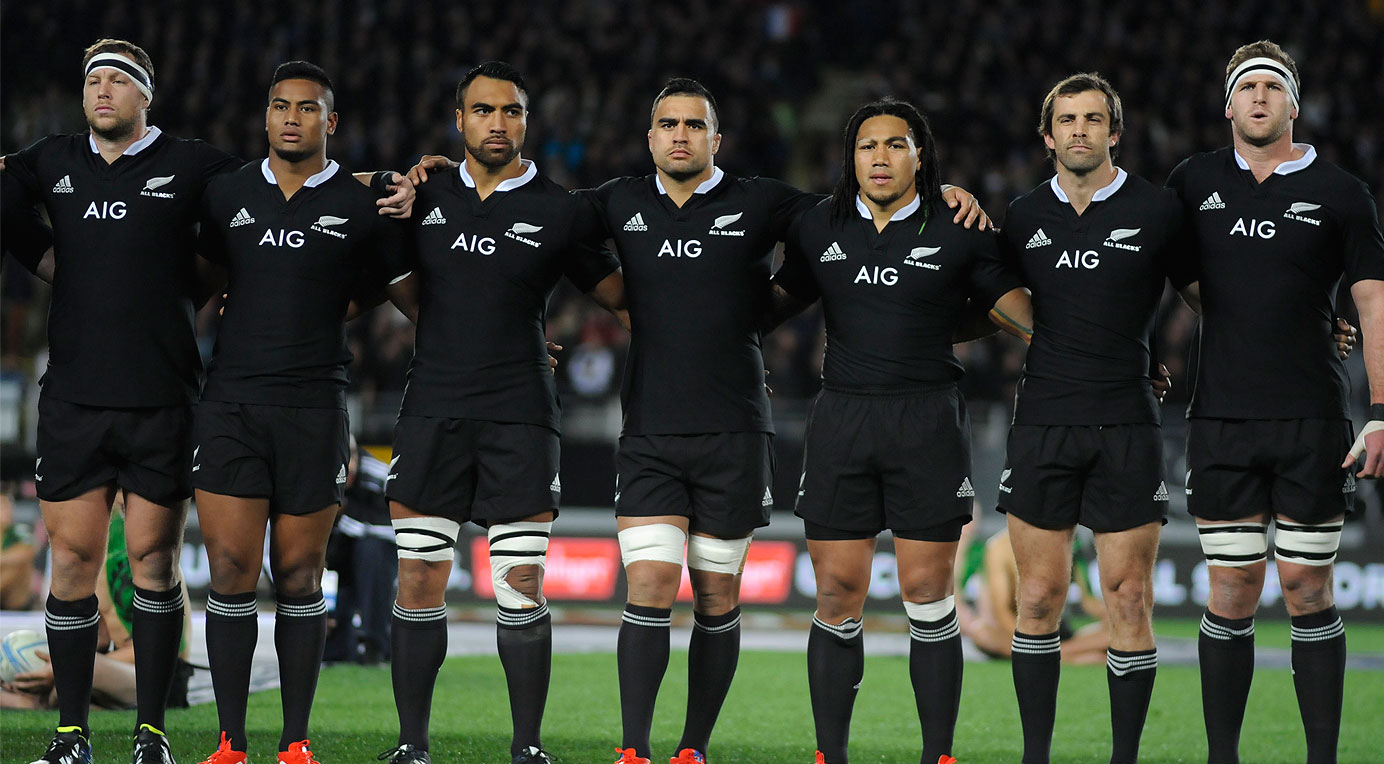 ‘The way we were going was not going to cut the mustard in the professional era’¬†
Gilbert Enoka, Mental Skills Coach For The All-Blacks¬†

Last week, the Chicago Cubs won the US base-ball World Series for the first time in 108
years.¬†

On Saturday, the Irish rugby team beat the New-Zealand All-Black for the first time ever.¬†

What do they have in common?¬†

What’s fascinating about the All-Blacks is that even though they have long been regarded as
the best team in the world, they had a track record of ‘choking’ in the big games.¬†

Unknownst to most people, they had recognised that as a serious problem and covertly hired
Gilbert Enoka to work as a full-time mental skills coach.¬†

When I say covertly, they pretended for a few years that he was a masseur, such was the
stigma attached to having anything to do with psychology near the ‘macho’ team.¬†

That has all changed since they won the World Cup in 2011 and their competitors (incl.
Ireland) have realised the power of the mind as well.¬†

Things like belief, focus in the present and ability to stay calm under pressure.¬†

What’s great about the time we’re living in is that key mental skills are possible to improve.¬†

If even the most ‘macho’ teams are working hard on the ‘soft’ skills of the mind to make
themselves better, maybe we should up our game too?¬†

And the way most people are going won’t ‘cut the mustard’ in The Digital era.¬†