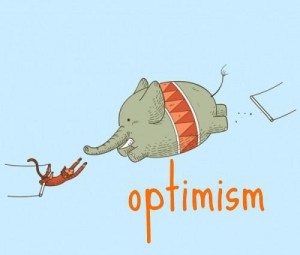 The pioneer of positive psychology, Martin Seligman, proved
through his research that excessive pessimism is bad for your health,
your career and your relationships.

He also showed that it was bad for business.

On the flip side, his research has shown that optimism is much
better for your health. career and relationships. 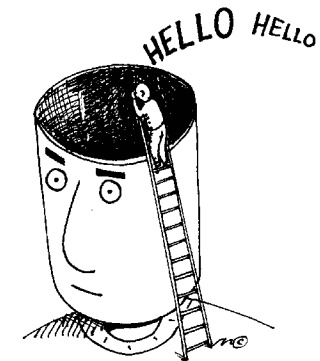 “The fundamental cause of the trouble is that in the modern world
the stupid are cocksure while the intelligent are full of doubt.”
Bertrand Russell

Which one are you? 🙂

Just because other people behave like they know what they’re doing
doesn’t mean they do! As someone said to me before, ‘The clock
that ticks loudest, doesn’t always tick best!’

Maybe you have doubt in an area of your career or life?
Or possible it’s only certain situations? 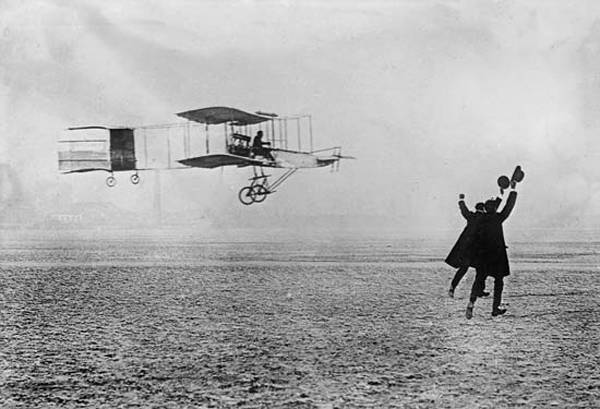 “I confess that in 1901 I said to my brother Orville that
man would not fly for fifty years.
Two years later we ourselves made flights.”
– Wilbur Wright

2 things occur to me on reading this quote.

The first is that everyone doubts themselves.
And all of the high achievers I know would
doubt themselves at times.

But they all push on regardless, where others might just stop.

The second, is that it is vital to have people around you who
do believe in your ‘impossible’ goals. People who believe in you
regardless of what your thoughts may say. 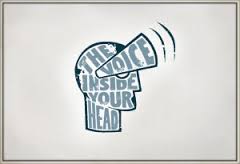 “The little voice in your head that says ‘Buy the shoes!’.
That’s the one to listen to.”

While this quote is humorous, the reality is that we all have an
inner voice. And it has a major impact on everything we do
in our lives and careers.

And a lot of the time the voice is very critical, judgemental
and fearful. And we often believe what it says without question.

Yet if our inner voice was a person we’d probably
raise a few question marks over what they say and we’d also
probably tell them to shut up every now and then!