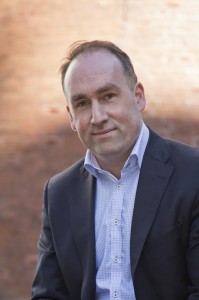 In simple terms my focus is on growth – business and personal. As such how I support clients is often in a variety of roles, be it as a coach, mentor, advisor, facilitator, consultant etc. Basically, whatever I have to do to help get the results you want. (And hopefully have some fun along the way…)

My clients include successful CEOs and their leadership teams, ambitious entrepeneurs and high performance individuals.

I also speak at various events, run workshops and seminars and have a big passion for writing – business and creative. Inspire Me: Life Wisdom To Pass On is my most recent book and I write my own weekly blog, ‘Eye Of The Storm’. 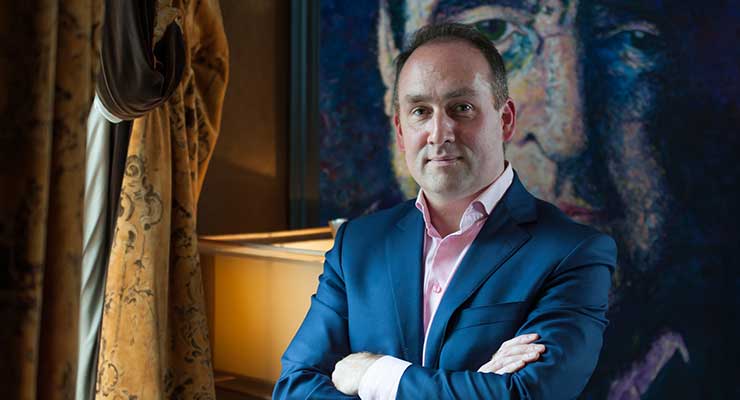 My career began in the New Business Development unit set up by Eddy O’Connor in Bord Na Mona. I then moved to Pepsi-Cola International where I gained fantastic experience across the entire supply chain including Strategic Operations and Business Continuity, reporting directly to the Eur-Asia CEO.

Following a difficult personal crisis in my mid-20′s I became very interested in personal awareness and growth, and sought out training from a variety of thought leaders internationally.  This training helped me to transform my personal and business life and I began teaching performance and achievement strategies in 1999 to the general public and sports people.   I’m particularly fascinated with the mind because of my experience in my mid-20’s.

I have set up 3 different companies since 2000 and have been working as a ‘solo-preneur’ since April 2008, working directly with a variety of clients, including Top 10 Fortune companies, household brand names and ambitious entrepreneurs and CEOs.

My work is based on the premise that all success has a structure – particularly mental – and when you understand that structure and practice it deliberately, great results can be achieved.

In my past life, I earned an honours degree in Bio-Chemical Engineering from University College Dublin and Chartered Status from the Institue of Engineers of Ireland. Since then I’ve also acquired additional training in Neuro-Linguistic Programming, Strategic Planning, Business Growth, Marketing and High Performance Strategies.

I’m proud to be a member of the EMCC (European Mentoring & Coaching Council) and the PSA (Professional Speaker’s Academy, UK).

Other Sides To Me:

Originally from Kilkenny, I live in Ashford, Co.Wicklow with my wife, Judy, and two children, Jane and Sam. Sparky the dog gets an occasional look in.

For my sins, I’m also an award winning playwright with my most recent work,an inspirational comedy play called The Waiting Room, playing to packed theatres across Ireland in 2014.

Having written the play in 2012, I set myself the challenge of bringing it to life with a professional cast and crew.  It was a fantastic project to be involved in and all the more so because it was way outside my comfort zone.

But with a great team we made it happen and along the way we raised funds through crowd-funding, put the show on in top theatres in Dublin and around Ireland and best of all got an amazing reaction from audiences aged 8 up to 88.

Backstage in Smock Alley on the last night of The Waiting Room’s 2014 Tour, Cast, Director and Producers.

The Waiting Room is a play that is very much in line with my day to day work and has a very strong inspirational message at it’s core.  You can watch the audience’s reaction below, to the cast at one of the nights in Dublin’s Smock Alley Theatre in 2014.

If you ever want to connect, I can be reached at support@shanecradock.com