“Good men are like unicorns. Everyone talks about them but nobody has actually seen one.” I don’t agree... 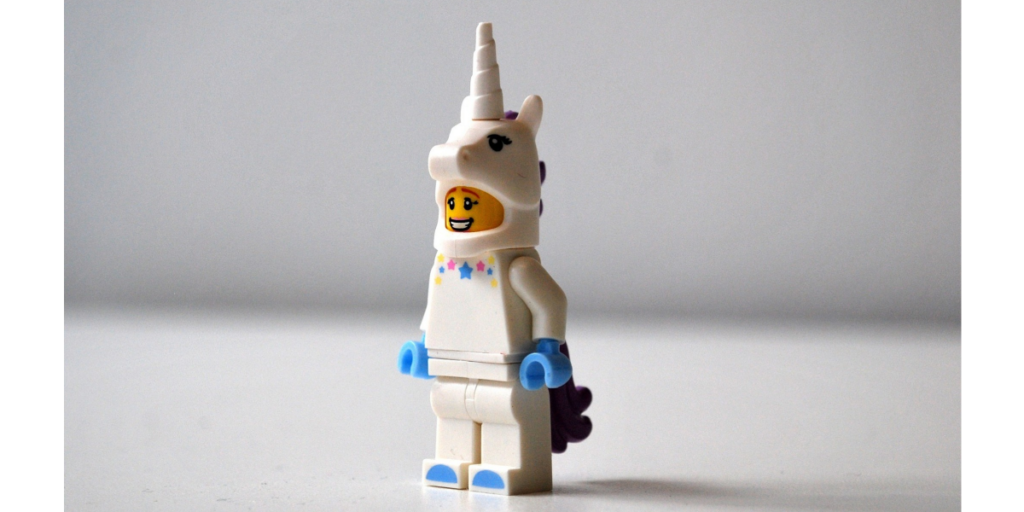 Everyone talks about them but nobody has actually seen one.”

I don’t agree with the above sentiment.

Case in point was yesterday morning. I found myself standing by a soccer pitch in Greystones, Co. Wicklow, Ireland. The sky was blue, the sun streaming down but a bitter, cold wind blew in from the sea just 100m away.

The reason I was there was because my daughter Jane (11), was making her first official appearance for the local girls soccer team.

I’ve been very impressed at the professional approach of the club over the last few months and in particular with the quality of coaching for the girls. It’s a very high standard.

But something else struck me on Sunday morning.

Of all the people there, about 80% were male.

Fathers who had come out to encourage and support their daughters.

Coaches and referees who wanted the best for the girls.

Grand-fathers who were very proud of their grand-daughters and were keen to show it.

And the quality on the pitch shone through with a very close game the result.

The overall environment was very encouraging and supportive but the demands on standards were also high – striving for excellence in a fun way.

In a world that is painting masculinity as a negative thing, perhaps it’s time to rein in the horses?

There are a very small minority of men who have done terrible things.

But the majority of men I know are good men who abhor those terrible things.

When it comes to the best a man can get, most of the men I know want the best for all women, not just their daughters.

If you know a good man in your life, it could be a good time to tell him about the difference he has made to you. Positive words in today’s world do matter. And men need the encouragement just like the girls on the soccer team.

Yes men can always do better.