Brilliant Insights But No Achievement

“So what exactly do you want my help with?” These were the words spoken by me as I sat in a busy cafe in London. 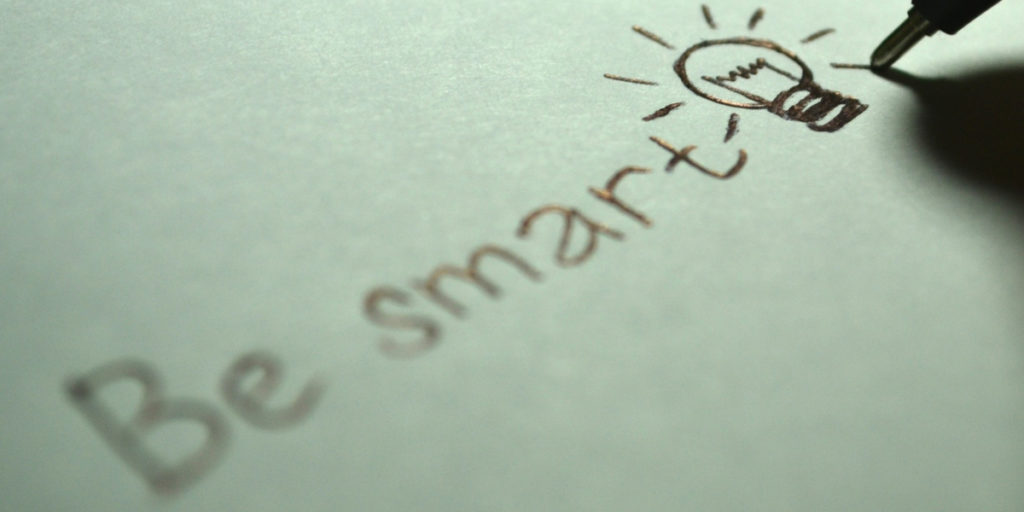 “High intelligence is common enough among executives. Imagination is far from rare. The level of knowledge tends to be high.

But there seems to be little correlation between a man’s effectiveness and his intelligence, his imagination or his knowledge.

Brilliant men are often strikingly ineffectual; they fail to realise that the brilliant insight is not by itself achievement.”

“So what exactly do you want my help with?”

These were the words spoken by me as I sat in a busy cafe in London, facing one of the smartest (intellectually) people I’d met in a long time.

“I know I’m smart but… I can’t seem to make things work”, he replied.

In my mind, this guy became known as ‘Know It all Nick’ (not his real name) because I’d never met someone who knew as much about so much, but couldn’t make his life work.

‘Yeah I know about that’ was his default answer to anything that came up in our conversation.

His capacity to rattle off information about a business, research or new innovations was incredible. Honestly, he was like a walking Wikipedia.

But he couldn’t get the results that mattered – in his business, career or in his life. And over time this problem had compounded to give him major problems with his health, relationships and work.

When he asked me for my honest opinion I gave it and he didn’t like it. Partly because I also refused to work with him which he just couldn’t understand.

But we’ve kept in touch and I’ve watched him slowly start to turn things around for the better.

And key to that was being willing to go through the pain of changing himself – perhaps the hardest work there is.

The start of that process was to ask this question:

‘What are the results I really want?’

But the next question is where the hard work starts…

‘What do I need to change to achieve that?’