Forgetting How Pretty Ali Was

“I’ll tell you how I’d like to be remembered: as a black man who won the heavyweight title and who was humorous and who treated everyone right. 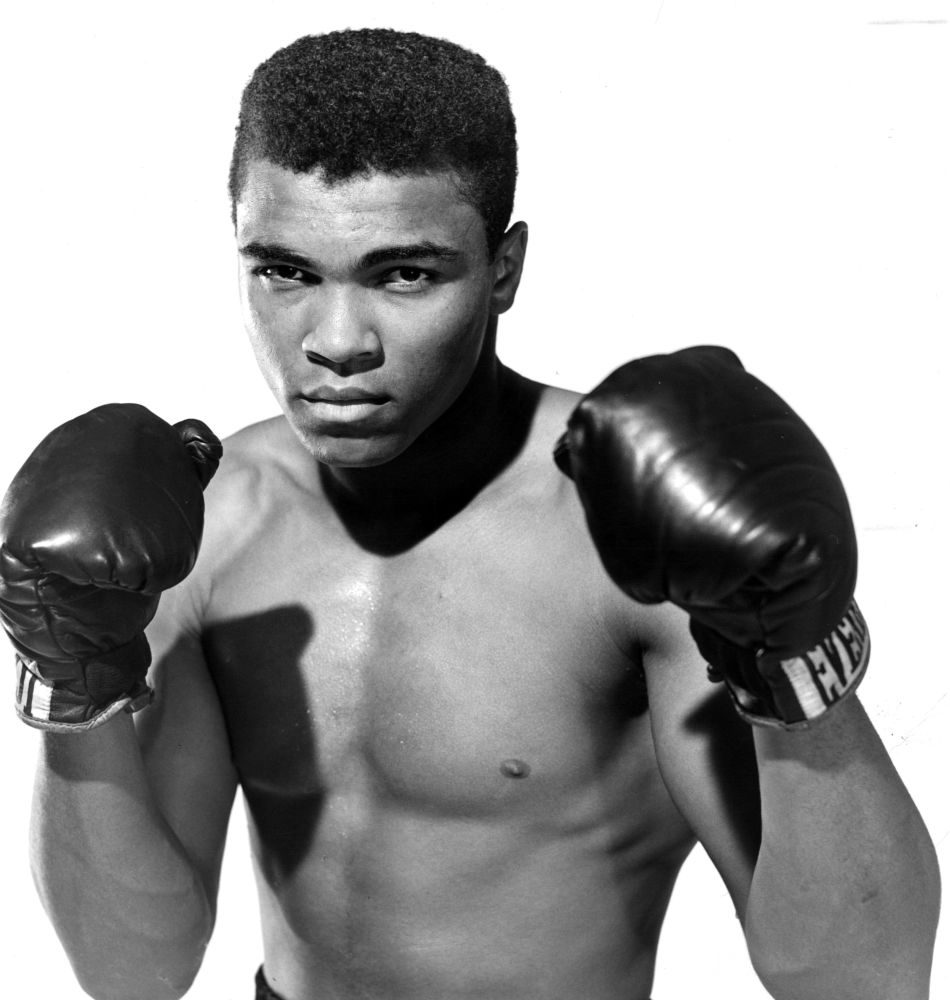 “I’ll tell you how I’d like to be remembered:

as a black man who won the heavyweight title and
who was humorous and who treated everyone right.

As a man who never looked down on those who looked up to
him and who helped as many of his people as he could
– financially and also in their fight for freedom, justice and equality.

As a man who wouldn’t hurt his people’s dignity by doing anything that would embarrass
them.  As a man who tried to unite his people through
the faith of Islam that he found when he listened to the Honorable Elijah Muhammad.

And if all that’s asking too much, then I guess I’d settle for being
remembered only as a great boxing champion
who became a preacher and a champion of his people.

And I wouldn’t even mind if folks forgot how pretty I was.”
– Muhammad Ali

And that probably is the way he will be remembered.

In his prime he was a rebel, a hero and a smart loudmouth.

In his later years, he touched people with his courage, humanity
and refusal to go ‘softly into the good night.’

What strikes me about this quote is the question that gave rise
to it:

How do you want to be remembered?

Very often, if we’re honest, it could be the opposite to the way we are
living and working now.

But it’s never too late to take a leaf out of Ali’s book.