How Perception Shapes Your Reality

A while back two people going through the same experience in an organisation were sharing their perspectives with me, independently. What was amazing was that their experiences were the polar opposite. Person One was positive. Person Two negative. Same situation, same circumstances - but very different perceptions of what was going on. 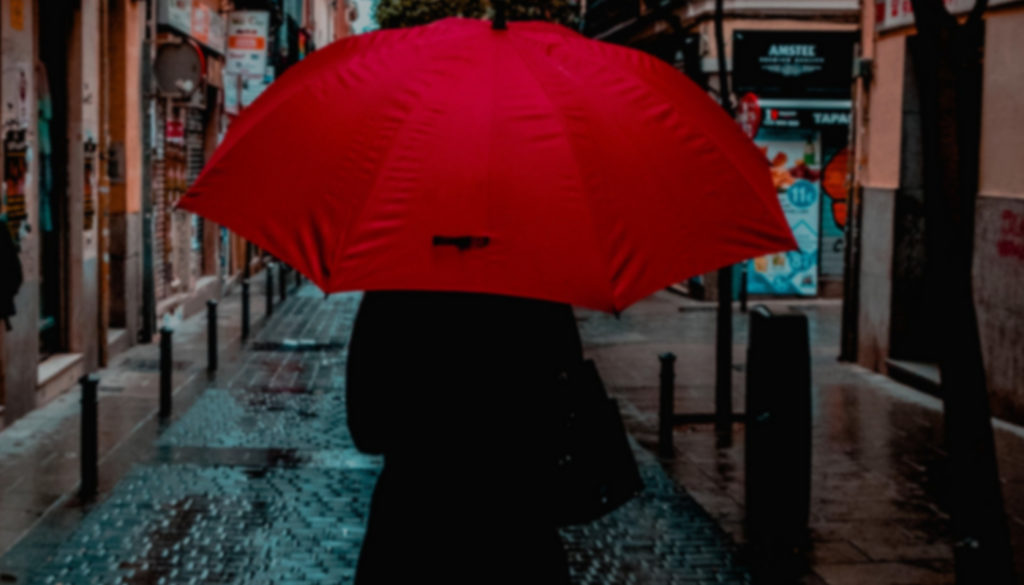 It works best when it’s open.”

A while back two people going through the same experience in an organisation were sharing their perspectives with me, independently.

What was amazing was that their experiences were the polar opposite.

Same situation, same circumstances – but very different perceptions of what was going on.

When I dug a little deeper, it was clear that the reality of the situation was more with the person who was positive. What was amazing was the other person had taken the mindset of “I’m right, everyone else is wrong” and this mattered more than the truth.

And so everything got filtered through that lens. And understandably, their experience was upsetting and stressful. They literally created a Hollywood movie in their mind that consumed them. As a result their performance dropped severely. And all because of the mindset they had chosen. Their perception of reality was distorted – and so everything around them was affected.

I remember talking to a third person who Person Two had shared their perception of events with – obviously to build support for their ‘side of the story’.

But it was completely biased and so they believed the story they were told.

They came to me expecting sympathy but instead my suggestion was to dig into finding the truth – and to start by talking with Person One, with an open mind. They did and of course received a very different perspective.

Our brains are wired to think.

But just because you think something doesn’t mean it’s true. (And if you think it does, that’s a completely different conversation…:) )

The future for leaders more than ever is to:

1. First, get in touch with reality and

2. Second, manage our minds to shape the future for the better.

The challenge is being open to have our view of reality challenged.

Where can you challenge your perception this week?