Home / Blog / The Passing Of A True Sporting Legend / Bannister

The Passing Of A True Sporting Legend / Bannister

“However ordinary each of us may seem, we are all in some way special, and can do things that are extraordinary 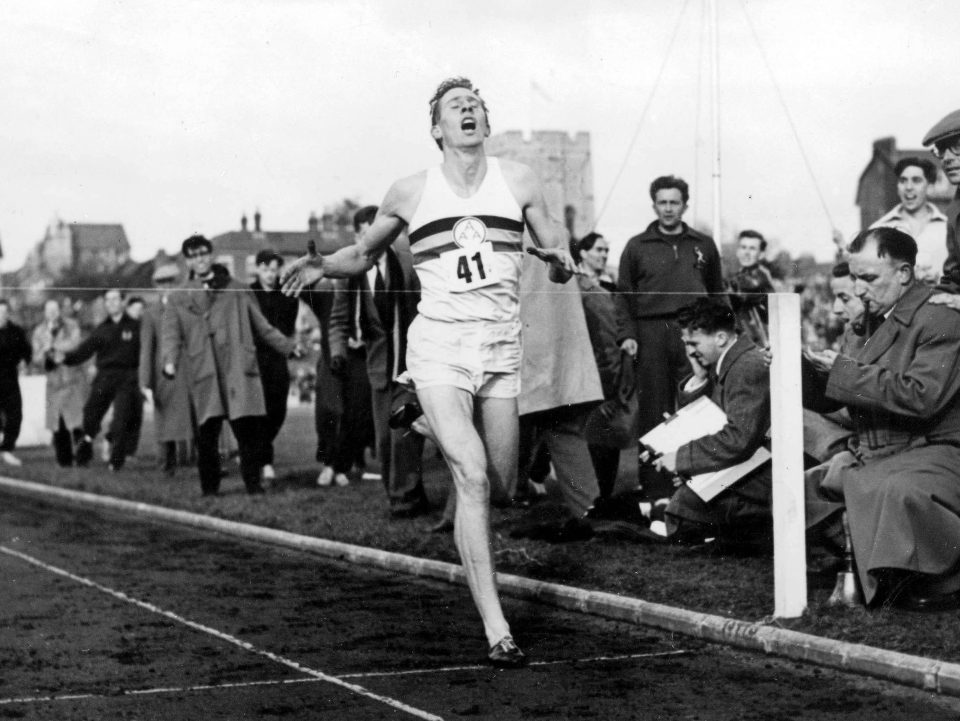 “However ordinary each of us may seem, we are all in some way

special, and can do things that are extraordinary,

This email is coming to you from a recovering Ireland.

Over the past 4 days much of Europe has been under a Red Weather alert as Storm Emma and The Beast From The East decided to get together and create havoc.

It was a weather event that naturally dominated all of the news channels.

So it would be easy to miss some news yesterday about the passing of a true sporting legend, Sir Roger Bannister, at the age of 88.

Sir Bannister was the first person to run a mile in under four minutes. In doing so, he became an inspirational figure to many, not just in sport, as an example of achieving the seemingly impossible.

In fact, at one time he had considered giving up running altogether. Going into the 1952 Olympic Games he was favourite to win the gold in the 1500m. But he finished in fourth place.

At the time he was very demoralised and even contemplated giving up sport to concentrate solely on his career in medicine. But he decided to continue and realised that he needed to change his training pattern.

So he decided to start again.

He used his medical knowledge to devise a new training regime and started to investigate the mechanical aspects of running – as he turned his sights on becoming the first person to run inside four minutes for the mile.

Two years after coming fourth in The Olympics, he achieved his goal on 6 May 1954 at Iffley Road sports ground in Oxford, England when he achieved a time of three minutes 59.4 seconds.

His record stood for just 46 days but his place in athletics history was assured for ever. Bannister eventually won gold over the same distance at the 1954 Commonwealth Games and later became a leading neurologist.

He is someone I’ve thought often about myself for inspiration when faced with ‘insurmountable’ challenges in the pursuit of a worthy goal.

Set-backs are inevitable. But we can adapt our approach and start again.