“For of All Sad Words of Tongue and Pen, the Saddest are These, It Might Have Been..." John Greenleaf Whittier 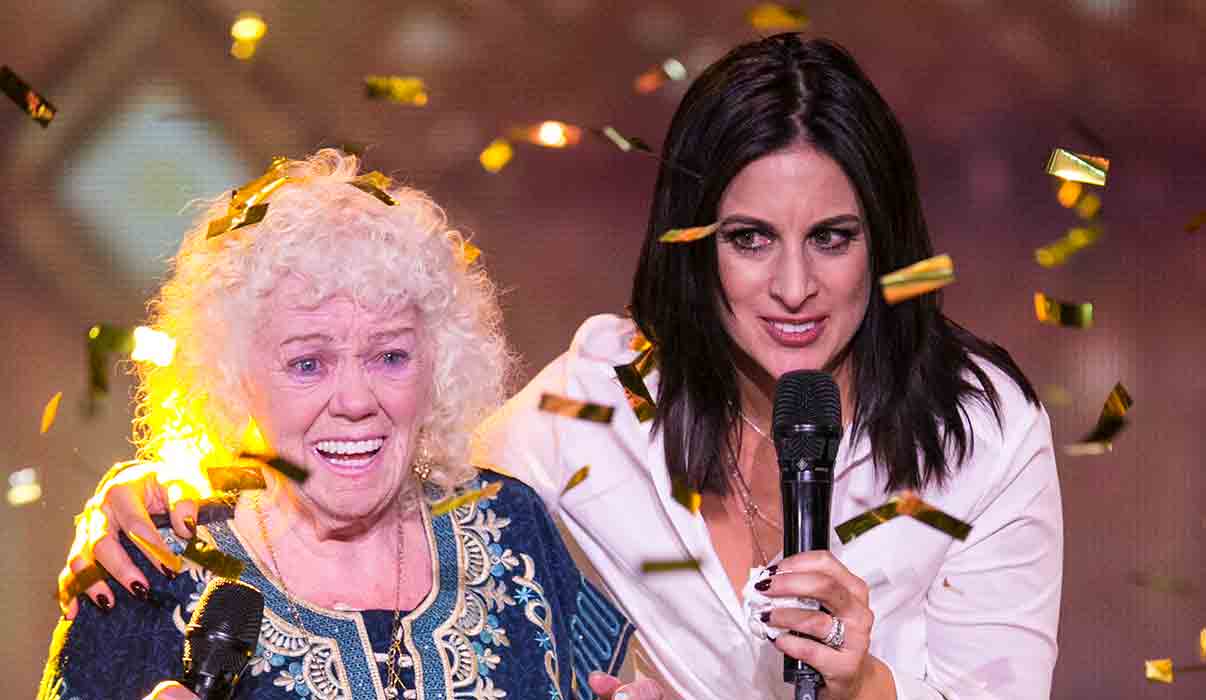 “For of All Sad Words of Tongue and Pen,

I was sitting with my family on Saturday night just gone watching Ireland’s newest entertainment show – Ireland’s Got Talent – a spin off from the very successful America’s Got Talent/Britain’s Got Talent franchise.

The show saved the best for last as an 82 year old woman came on stage and proceeded to bring the house down with a beautiful version of Send In The Clowns.

Watching her sing struck a chord because it’s never to late to do something you’ve always wanted to – it’s never too late to change.

The inner critic (I call it ‘Gollum’) might tell you ‘you can’t do it’ or ‘it’s too late for you’, but in reality nothing is too late to do unless we accept it is.

Coincidentally, I have been doing some research on people who have succeeded late in life for a book that I’m writing. I thought I’d share some of them with you because of Evelyn’s inspiration.

Andrea Bocelli didn’t start singing opera seriously until the age of 34. Some so called ‘experts’ told him it was too late to begin.

Phyliss Diller became a comedian at the age of 37. She was told by many club owners that she was “too old” to become a success.

Stan Lee, creator of Spider-Man, was 43 when he began drawing his legendary superheroes and his partner Jack Kirby was 44 when he created The Fantastic Four.

Elizabeth Jolley had her first novel published at the age of 56. In one year alone she received 39 rejection letters but finally had 15 novels and four short story collections published to great success.

Mary Wesley was 71 when her first novel was published. Harlan Sanders, the Colonel Sanders of Kentucky Fried Chicken fame, was 66 when he began to promote his style of cooking and create an empire.

Laura Ingalls Wilder began writing as a columnist in her 40s. Contrary to a belief begun by the TV series about her family, the popular Little House books weren’t written when she was a young girl at all. They were written and published when the ‘girl’ was in her 60’s!

Vera Wang was a figure skater and journalist before entering the fashion industry at age 40. Today she’s one of the world’s premier women’s designers.

Samuel Jackson has been a Hollywood staple for years now, but he’d had only bit parts before landing an award-winning role at age 43 in Spike Lee’s film “Jungle Fever” in 1991.

Henry Ford was 45 when he created the revolutionary Model T car.

Charles Darwin spent most of his life as a naturalist who kept to himself, but at age 50 his “On the Origin of Species” changed the scientific community forever in 1859.

Jack Cover worked as a scientist for institutions like NASA and IBM before he became a successful entrepreneur at 50 for inventing the Taser gun.

Ray Kroc spent his career as a milkshake device salesman before buying McDonald’s at age 52 in 1954. He grew it into the world’s biggest fast-food franchise.

Taikichiro Mori was an academic who became a real estate investor at age 51 when he founded Mori Building Company. His brilliant investments made him the richest man in the world in 1992, when he had a net worth of $13 billion.

Anna Mary Robertson Moses, better known as Grandma Moses, began her prolific painting career at 78. In 2006, one of her paintings sold for $1.2 million.

With the world that we live in today, I believe we should see an increasing number of people creating success at all ages. The above may have achieved acclaim for their achievements, but to me that isn’t the point. The point is that they started when most people would consider it ‘unrealistic’. In my experience, every person and by default every organisation has potential inner resistance to success and to change.

It’s never too late to change direction, to re-invent yourself or to start something new. That may not be your career or business (or it could be!) But it could be your relationships, your health, your hobbies, your attitude.

What is inside you that is looking to come out? (Despite Gollum’s comments…)

If an 82 year old Great Grandmother can step wayyyyy out of her comfort zone – what can you do? 🙂

1.Success In The Year Ahead: (Audio)

1 Hour audio packed with insights around how to make the coming year successful – business and personal. This product includes a workbook that you can use every year to create more clarity and focus. Get here. €67

Do the BluePrint workshop at your own pace from your computer anywhere on the planet. Craft a compelling 3 year vision, personal and professional. Get insights into how ti make immediate improvements. Create a compass for what matters most in 2018 and beyond. Get here. (€97