Home / Blog / Persisting In The Game

Persisting In The Game 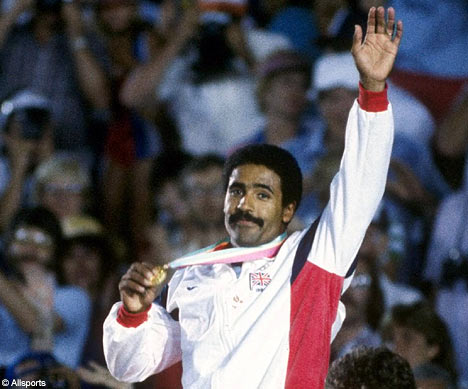 I was chatting to an entrepreneur recently who has achieved some great results over his career to date. One of his reflections during our conversation will seem obvious but I think most people can learn from it:

“One of the beliefs I have is that the more action I take, the more things go my way. I will meet more people ‘coincidentally’ who can help me. I will get a break. I’ll learn new and better ways of doing. Momentum is vital. It won’t always go the way I want but I know most people give up, so if I stick with it, I will win at some point. I will get a lucky break.”

The Winter Olympics kicked off last week and I was reminded of one of it’s most famous moments.

Steven Bradbury, an Australian, was the rank outsider in the 2002 Salt Lake City final of the 1,000m Speed Skating event.

Coming into the final corner Bradbury was well behind the leaders but then something incredible happened… All of the leaders crashed into each other, and resulted in Bradbury gliding by to win the race and become the first Australian to win a gold medal at a Winter Olympic Games.

He became an iconic example of an underdog’s triumph and gave new-found hope to all to achieve their dreams with the right combination of talent and a lucky break. His win was global news at the time and in his home country, winning in such a fashion is now called ‘doing a Bradbury’. 🙂

A ‘freak’ incident you say, which is true.

But if he wasn’t in the race, he wouldn’t have won.

And logic could easily have told him not to bother.

Most people have areas in their careers, businesses or lives that they ’think’ about more than ‘getting in the game’. And so nothing happens.

Getting in the game usually means grafting even when the way ahead isn’t clear, when you feel like you’re behind, when you’re afraid of failure, even when you’re fed up with what you’re doing.

But being in the game is the only place to be.

Where can you get ‘more’ into the game?

You can watch a short video summary of the famous race here.

ps – If you’re a business woman, join me in Dublin on 12th April with Breege O’Donoghue, one of the driving forces behind the international success that is Penneys/Primark.

The Dinner For Ladies Who Don’t Lunch – Booking here.