Bowie, Magic And Not Seeking Approval

“I’m not a prophet or a stone age man. Just a mortal with potential of a superman. I’m living on.” - David Bowie 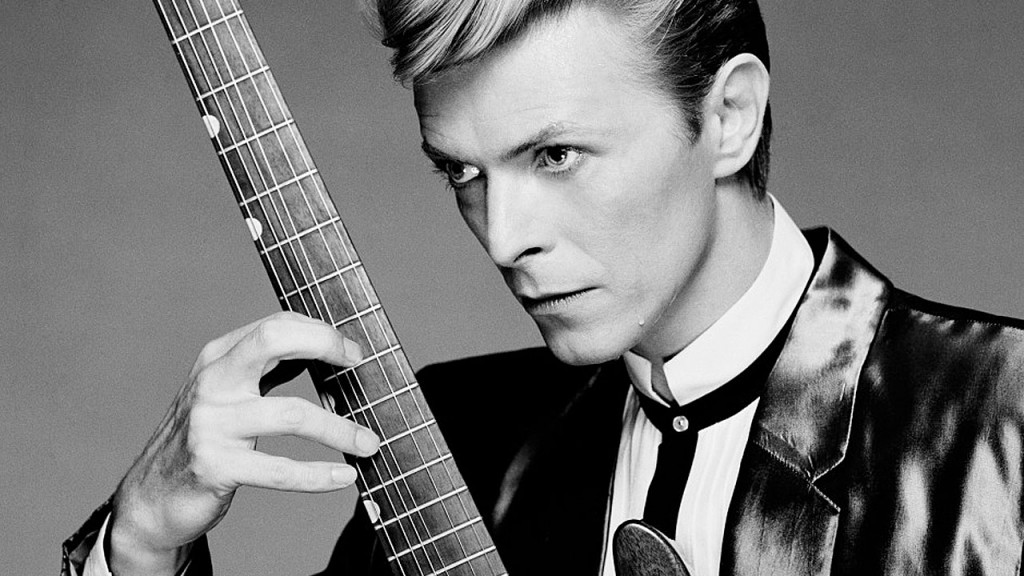 “I’m not a prophet or a stone age man.
Just a mortal with potential of a superman.
I’m living on.”
– David Bowie

This wasn’t the planned email for today but
as you probably know by now news broke early
this morning that David Bowie had lost a very private fight
with cancer and passed to the other side, at the age of 69.

What I loved about Bowie was his self-expression.

His refusal to look for approval in anything he did
– a true artist of his craft.

His life reminds me of another quote:

“Do not look for approval except
for the consciousness of doing your best.”
– Andrew Carnegie

Certainly Bowie did his very best.

Any of the stories you hear about the man are positive.

Humble, hard-working, striving for the best.

He was known as someone who looked after and cared
for the people around him.  Always surrounding himself
with the best in the business.

For many of my generation, he provided the soundtrack
to our lives.

And maybe perhaps most of all, I’ll remember him
for his exotic ’other-worldly’ image – and the fact that
he was fearless in re-inventing himself and being prepared to drop
what had worked for him in the past – a true innovator and pioneer.

An approach that  should inspire anyone. Even if you didn’t like his music.

BluePrint General: Open to anyone. Plan your personal and professional life.
Details here.