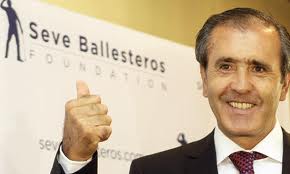 Whether you’re into sport or not you’re probably aware of a golfing legend named Seve Ballesteros.

Seve passed away at the weekend and the sporting world lost a great character.

Seve’s magic was that he transcended sport. He was a maverick that broke rules and challenged convention. He had magnetic charisma and make golf ‘sexy’ (some feat!)

Men wanted to be him and women just wanted him!

Thanks to my Dad, I was lucky to get close to Seve for a few hours. He played the first ever round in Mount Juliet, Kilkenny with course designer and fellow legend, Jack Nicklaus.

I will never forget the experience.  Both men were amazing golfers. But Seve just had that bit extra – the ‘Va Va Voom’. He entertained, engaged the crowd continuously and had fun in every shot. He left a lasting impression.

I found an interesting quote that I think gives a clue to why he was so successful.
Here’s the quote:
Question:  Is there any one shot in particular that stands out for you and why that one above all the other great shots?

“In general, the short game has been most effective. Besides working hard on it I always used my imagination with a touch of feel in my hands. You should hit the ball according to what your mind dictates but previously you should visualise the shot. This can be achieved with extremely high concentration. All the difficult shots are hit with the hands.  I have hit shots simply by visualising the run of the ball. I had no problem in doing this because my mind clearly indicated I could not miss. I do not stand out any particular shot because it is necessary to believe in yourself to overcome any difficulties.”

Regardless of whether you apply these habits and improve your results, some people just have that bit extra that makes them special.

And to me Seve was one of those.

Have a great week, 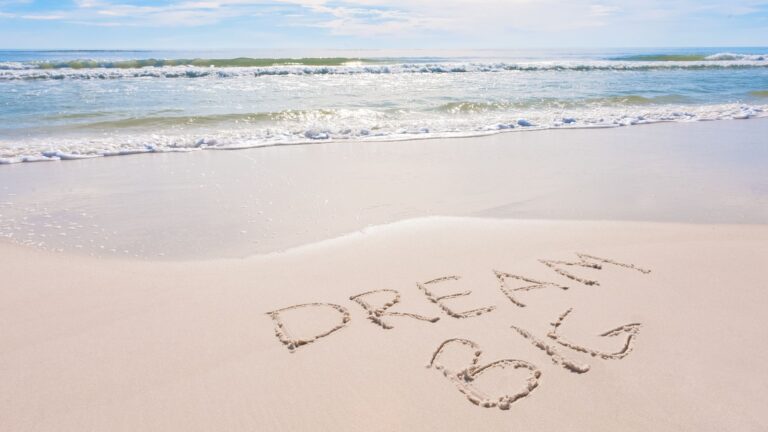