"Comfort, the enemy of progress” 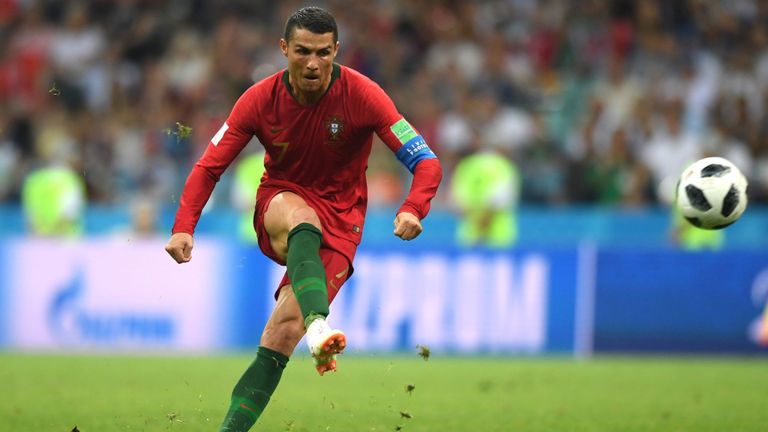 “Comfort, the enemy of progress”

– P.T. Barnum, from the movie “The Greatest Showman”

Despite being a fan of musicals in general, I was pleasantly surprised by the smash hit movie-musical, The Greatest Showman, when I saw it recently, starring Hugh Jackman.

When it was released it was panned by the critics and a box office flop.

But strong word of mouth has turned it into one of the biggest hits in 2018.

It’s a movie that revels in it’s pure optimism and at it’s core it’s about someone who had an unlikely dream and pursued it relentlessly.

I was reminded of this type of relentless pursuit last Friday night as I watched soccer star Cristiano Ronaldo stand over the ball in the 88th minute of Portugal’s game against Spain in The World Cup.

He had just won a free kick just outside the Spanish penalty area, with Portugal trailing by 2 goals to 3.

It seemed like every phone when on across the Fisht Stadium as the star’s face reflected intense concentration as he stood over the ball.

Here’s the thing, he had never scored a free-kick for Portugal before this moment. Plenty of misses but never a goal. And he was taking on this attempt knowing that to miss it would mean defeat.

The result was what is possibly one of the greatest free-kicks ever scored at a major finals.

If you want to go looking, just like everyone, there are plenty of faults to find in someone like Ronaldo.

But in that moment on Friday night, I marvelled at his mental strength to deliver for his country when it really counted.

All of his relentless practice paid off when it was needed.

This was the kind of moment I’m sure he has dreamed of, just like many a kid playing football.

I know that Ronaldo is very driven in his practice and pursuit of excellence. And if the enemy of progress is indeed comfort, we have to ask for the areas that matter most to us (really)…

how uncomfortable are we willing to make ourselves?

ps – If you’re a CEO or in a leadership position, you should enjoy my free weekly CEO Question Series. Every Tuesday on YouTube and Linked In.