“Sometimes you don’t need a plan. Sometimes, even as a woman, you just need balls.” 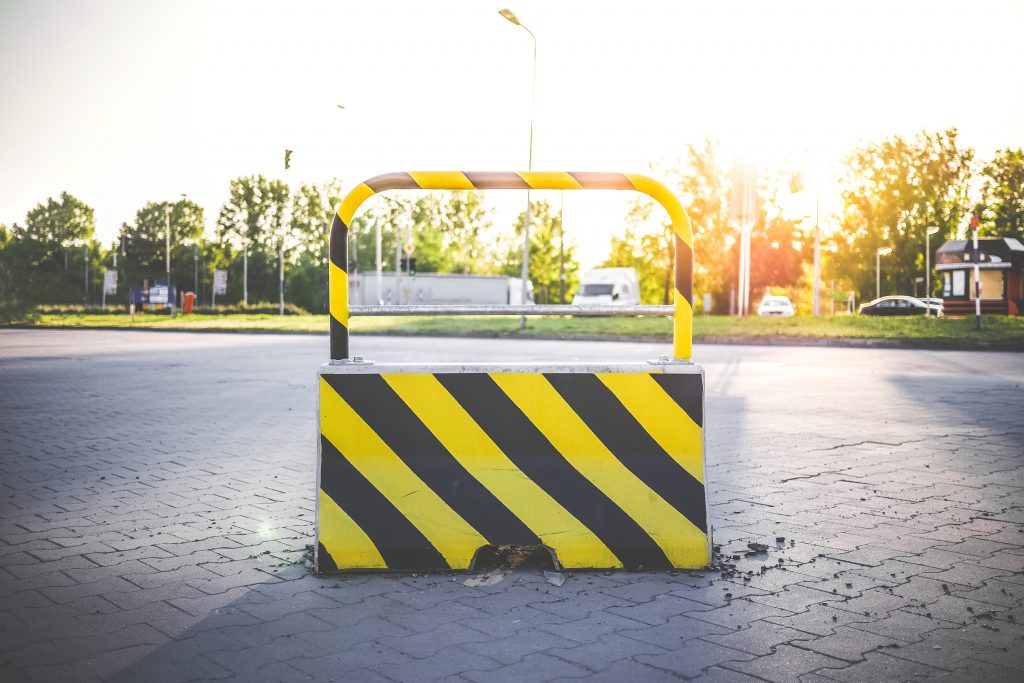 “Sometimes you don’t need a plan.
Sometimes, even as a woman, you just need balls.”
#Man Up

A few years ago, I was running a day long session for some CEOs (men and women) and at one point, broke them into groups of 4.

Their focus was to each describe an issue that they were struggling with and then to listen to the input and comments from their peers – almost like an informal board of advisors.

One of the men went first and outlined what to him was a major, major problem. So big in fact, that it was making him question whether he should just give up on the entire business.

The mix of people (men & women) listened carefully as this stressed business owner explained this insurmountable problem. When he was done, one of the group very politely took a couple of minutes to outline the problems he was dealing with – the scale of which were more complex and significant.

He explained that he would love to have this CEO’s problem because they were much simpler.

He then went on to say, we have to deal with wherever we are regardless of whether we like it or not.  But if we adopt a ‘victim’ mindset then we have no chance of success.

Throughout speaking he was very respectful and polite. And he concluded with this: “It’s time to Man Up.”

That line proved to be a turning point for the CEO with the insurmountable problem because he realised that his mindset was one of ‘giving up’. He went on to solve the unsolvable and turn his malaise into a major opportunity. Today, he looks back on that conversation as a major turning point.

And all because he took the ‘Man Up’ comment on board.

We can get hung up with words, but sometimes a statement has an underlying sentiment that rings true for all – man or woman.

Maybe there’s an area of your work or life that, this week, you can take that sentiment on board?

Dinner For Ladies Who Don’t Lunch – This Wed – Final Places
If you’ve booked, last chance to bring a friend or colleague. The venue is the new award-winning Saba Baggot Street, Dublin and the date is this Wednesday 24th May. This year Irish Dragon entrepreneur, Alison Cowzer, will be be adding to the inspiration by doing a Q&A with me on her career and life. At time of writing this, there are a few places left. You can book here.