I guess because of their influence and fame their mistakes will make the news, while yours and mine won’t. 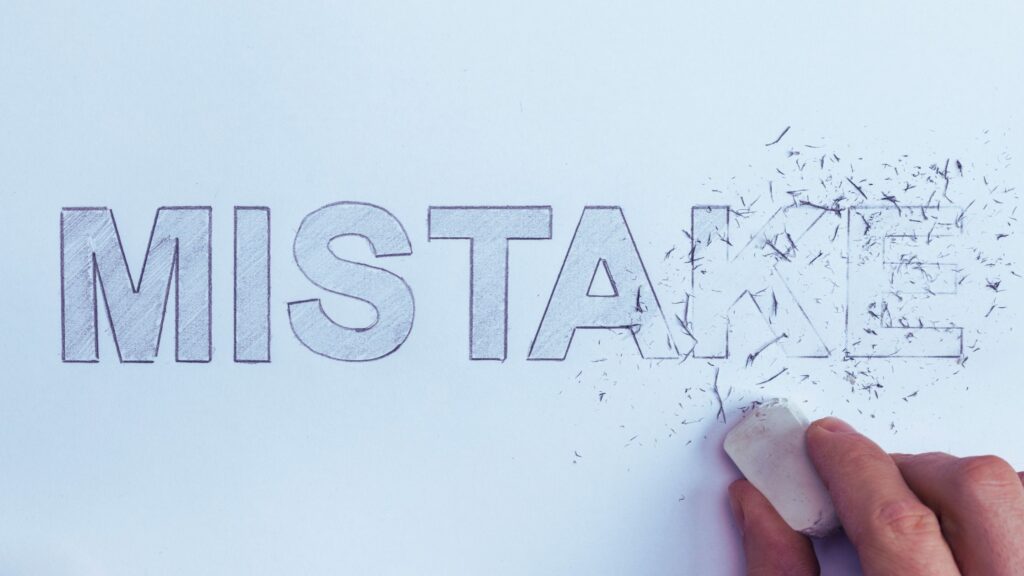 “You should take the approach that you’re wrong.

Your goal is to be less wrong.”

I asked my son Sam recently who he wanted to win the World Cup.

“Portugal”, he replied without hesitation.

“So Ronaldo can win the World Cup and prove he’s the best of all-time.”

Two weeks earlier Ronaldo had given an interview with Piers Morgan that all but assured his exit from Manchester United and also damaged his reputation with some of his fans.

But not with Sam.

Yes he struggled with some of the things his hero said. About the manager and some of his team-mates. But there was too much admiration in the bank with Sam to change his view.

I found myself feeling similar conflicting emotions recently with Elon Musk and his recent purchase of Twitter.

Mr. Musk has been the poster boy for entrepreneurs, dreaming big and disrupting industries.

But the way he has treated people at Twitter has been very disappointing. He’s wrong, very wrong in my opinion, in the approach he’s taking.

Both Ronaldo and Elon Musk are human. They, like us, will make mistakes. I guess because of their influence and fame their mistakes will make the news, while yours and mine won’t.

But I see something else here.

I see hints of echo chambers around both of them i.e only being told what they want to hear, and unchecked egos always cause damage – to others and ultimately to themselves.

It’s noble to have a goal of being less wrong but It seems to me what’s more important is our ability to allow space to be told where we’re wrong and to be open to hearing it.

Are you open to hearing it?

Maybe consider, this week, being more conscious of leaving space to hear where you might be going wrong?

Create Super Momentum For A Great 2023: My BluePrint online planning products wil help you clarify what matters most to you – Personal and Professional – and help you hit the ground running for the new year.