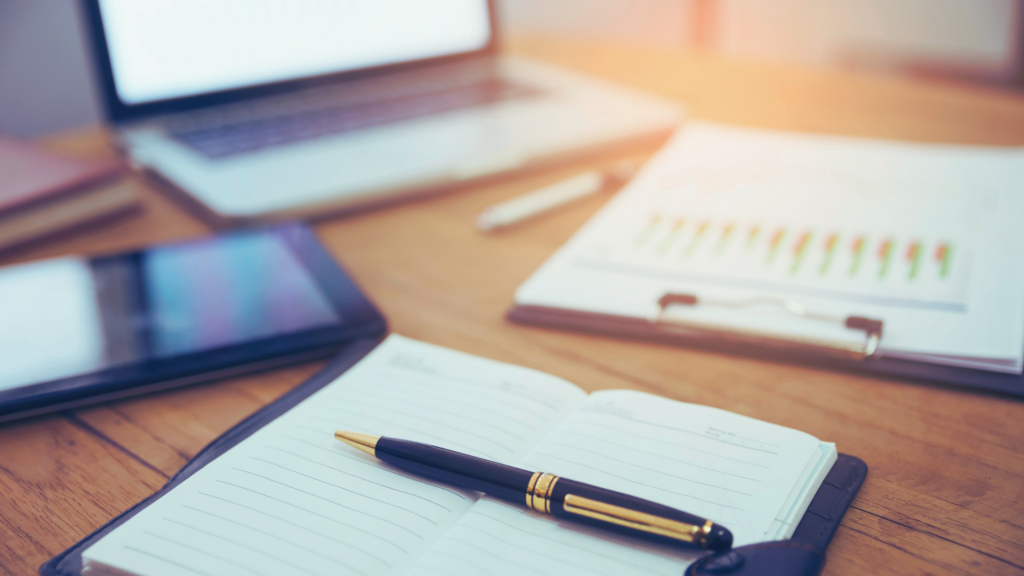 “I hate my job and I’m thinking of leaving.” These words were spoken to me by one of the owners of a business!

Without realising it we can let ourselves become victims to what we think is reality. 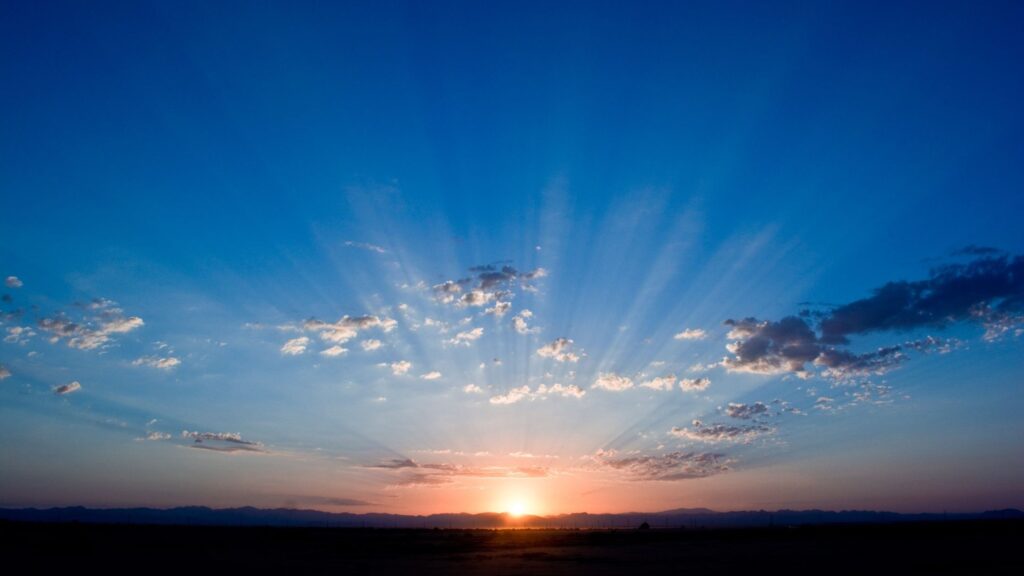 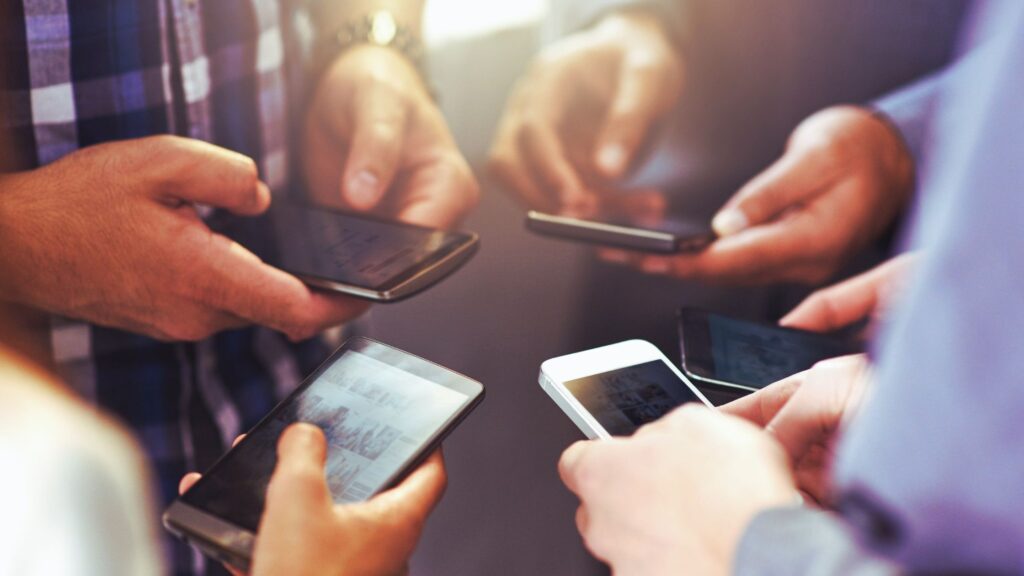 “Within you there is a stillness and sanctuary to which you can retreat at any time and be yourself.” – Hermann Hesse.

When Things Go Wrong And A Useful Mindset From Theatre…

The reality is that no-one can control how things unfold. And certainly, it seems that the entire world is getting a lesson in this right now.

Things going wrong is another way of saying “I don’t like this”. And because we feel what we think, that is the start of how stress and misery is caused. But, while we can’t control how the world unfolds, we can control our response to it.

I’m lucky in that I’m a fan and practitioner of acting, a love I inherited from my mother. One of my earliest memories as a child is sitting in a theatre hall in Kilkenny, watching her and her fellow actors rehearse their upcoming shows.

The 4 Letter Word That Saved My Dad

6 years ago my mother, Mary, asked myself and my siblings to come to the family home in Kilkenny, without our families.

My father had been ill and had recently endured several operations, so we feared the worst.

When we arrived, they told us that Dad (Jim), had been told to get his affairs in order because he only had a few weeks to live. As you can imagine, that was a very emotional weekend. And the following weeks were challenging as we waited.

A Way To Ease Suffering And Boost Your Clarity

I’ve had so many conversations over the last few months with smart people who have created serious and unnecessary suffering for themselves.

Unnecessary because it came down to a lack of understanding how we all work from the inside out.

In the past, I’ve created problems for myself that just weren’t real because I never stopped to explore if what I was thinking was reality…

And I’ve seen the same with clients over the years.

Golf Gate And A Super Question

My wife was telling me she’d heard a renowned psychologist, Dr.Edith Eger, talking on the radio last week.

She was a survivor of the Auschwitz concentration camp during the holocaust and had endured severe traumas over her life.

But she had built a successful career as a therapist, speaker and writer in the US, around helping others overcome trauma and making the most of their lives.

How To Make Sense Of Change

Over the last week, I found myself doing some painting outside and for one section I had to clear away some cobwebs before beginning the work.

I didn’t give it any thought until the next day when I was walking by the same section and noticed that the beginnings of a small cobweb was in the very place I’d cleaned.

It made me reflect that nature truly is adaptive.

Are You Stopping For Water?

I took a week off at the start of July and for the first 3 days I couldn’t get over how much I slept. And it didn’t seem like I had a choice in the matter.

And since then, most of the leaders I’ve spoken with have shared with me that their energy levels have been quite erratic and many of them have been more tired than normal.